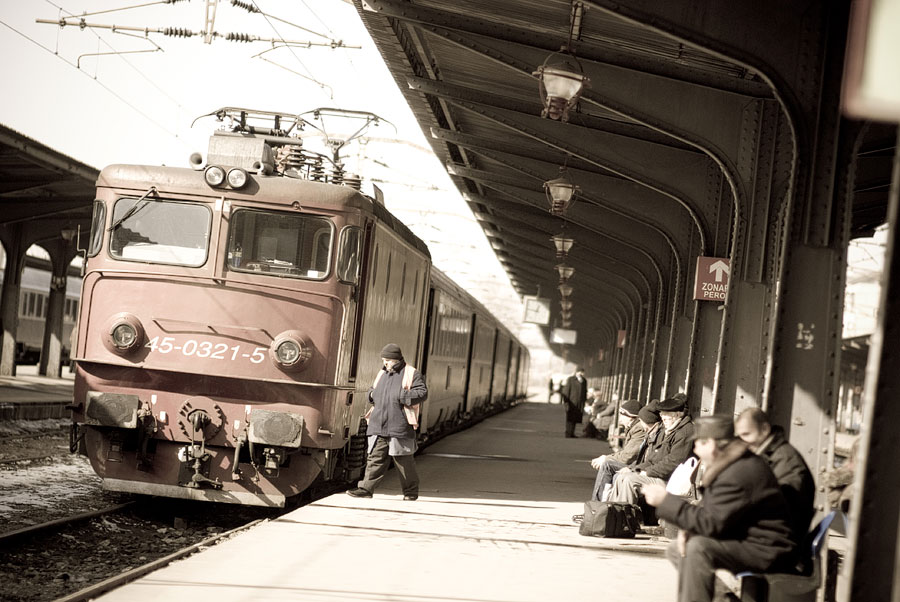 I have a love/date relationship with my Dansko clogs. I love them because they are so comfortable but I hate them because they conspire against me to humiliate me whenever possible. The very first day I wore them I fell flat on my face walking down Newbury Street in Boston and today was just as embarrassing. We arrived at JFK and we stopped at the restroom on the way to the Crown Room, as I was exiting the restroom there was a small rise in the floor and I tripped/lost my balance and went flying and landed hard on my knees and wrists. According to Brendan, who was waiting for me across the walkway, it was anything but graceful! Of course I was carrying two bags, which also went flying. All these people came running to help me…it was so embarrassing. Luckily there was no major damage to me or my equipment, although one of my knees was quite sore. 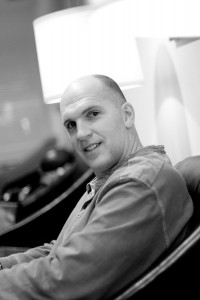 After spending yesterday recovering from our flight, mostly sleeping and then getting some dinner, we discovered a Pizza Hut right around the corner from our hotel. The place was a mob scene, but it was very different from a U.S. Pizza Hut, more like a European cafe, and everyone smokes! We have gotten so used to smoke free environments, it’s really hard to have to be surrounded by smokers.

We spent our first day just getting oriented to the city and we definitely felt the roots of Communism there.  While there were some beautiful buildings, there were also a lot of run down, dilapidated buildings and the traffic is unbelievable!

When Nicolae Ceauescu built the Palace of Parliament he had to tear down 1/6 of Bucharest to make room for the second largest building in the world (the first being the Pentagon). When he did this he tore down mostly apartment buildings forcing people to move to smaller apartments where there wasn’t room for their pets, so they let their dogs run free in the city. Bucharest is now home to over 100,000 stray dogs! Everywhere we looked there were dogs in the city and it was so sad. The stray dogs here are dangerous and could have rabies so you’re supposed to keep your distance from them.

The Palace of Parliament was built in 1984. It took more than 700 architects and three shifts of 20,000 people, working 24 hours a day for five years to build. It has 12 floors, 3100 furnished rooms, 64 reception halls, and the year we visited the NATO summit was planning to be held there.

We took a short tour of the palace. I had to pay an extra 30 Ron (about 15 dollars) for a permit to take pictures. This happened whenever we went to a museum or tourist attraction, so if you want to take pictures plan on spending a extra money.

I think we are the only tourists here (at least Americans) and we stand out like a sore thumb. While most people speak English, there are still a lot of people who do not. We actually thought it would be very similar to Prague, but Prague is much more tourist friendly and I think has realized how tourism can help their economy, while Bucharest has not done much to promote tourism and we have not felt as welcome here. They are in desperate need of improving their infrastructure

Piata Universitatii was where the 1989 Revolution began and the cross commemorates the first person who lost their life. The Intercontinental Hotel in the background is where journalists were staying when the revolution started.

Bucharest has so many cars! And no place to park them, so people just park on the sidewalk. This makes walking the city very difficult. Crossing the street is also challenging. You must obey the signals otherwise you’ll get run over. At crosswalks where there is no signal, drivers are supposed to stop for pedestrians, but you usually have to step out into the street and challenge them to stop, and pray that they do!

We walked the steps of the revolution on our way to the Museum of the Romanian Peasant. Once again I had to pay to take pictures…50 Ron this time, which is about $20. The museum was nice, but there were not a lot of English descriptions, so we really had no idea what we were looking at. When we first got there I didn’t realize you had to pay extra to take pictures, so I got in a little bit of trouble:( They were very wary of us, and kept an eye on us the whole time. Do we look untrustworthy?

We stopped at the train station, Gare de Nord, on our way back to the hotel because we have decided to take a trip out of the city tomorrow to a town called Sinaia in Transylvania to visit Peles Castle. We wanted to make sure we knew where we were going and try to get tickets. This was definitely a challenge as they do not speak English there (very similar to Prague), but I learned a great tip from Rick Steve’s travel guide when we went to Prague, and that’s to write down where you want to go, when, etc. and they can usually figure it out. It worked.

We went out into the Romanian countryside to a town called Sinaia on an early 8:30 train and arrived in Sinaia around 10 a.m. We were lucky we got to ride on one of their new rapid trains, and it was surprisingly crowded. This was the first train I’ve been on in Europe where you actually had to choose which train you wanted to take, had an assigned car and seat.

We always like to get out of the city so we can to get a feel for the country. When we left Bucharest, the land was flat and mostly farmland but as we got further away we entered the Prahov Valley and you could see the snow covered mountains in the background. As we entered the valley, the train ran alongside a small river which had a lot of trash in it. The countryside appears very poor and rural and there are still a lot of stray dogs even when you get out of the city. When we arrived at the train station we decided to get our tickets back to Bucharest. We thought we had bought round trip tickets yesterday, but there was a very nice family on the train sitting next to us that spoke English and checked our tickets for us and apparently we only had one way tickets. Good thing we checked! While Brendan went to get the tickets I went to the restroom and that was quite an experience! Their idea of a restroom is a hole in the ground and it definitely was not in the most sanitary conditions. I thought it would be funny to take a picture of it, but then thought that would just be too gross!

Sinaia is actually a popular ski area, so there were a lot of hotels and the town was a little touristy. We walked a short way out of town to visit the Sinaia Monastary and Peles Castle. King Carol I built Peles Castle. Construction began in 1875 and took 39 years to complete. It was the first European castle to have central heating, electricity and vacuuming!

Our last day in Bucharest we decided to walk to about three miles to go see the brand new Hard Rock Cafe, only to find it was closed for a special event.  Bummer! They let us come in thought to check it out and I was able to get a picture of it. We probably walked about 8-9 miles and I was exhausted!

We really enjoyed Bucharest and thought it would be interesting to come back here in twenty years after they have had a chance to let democracy take hold and see the changes.