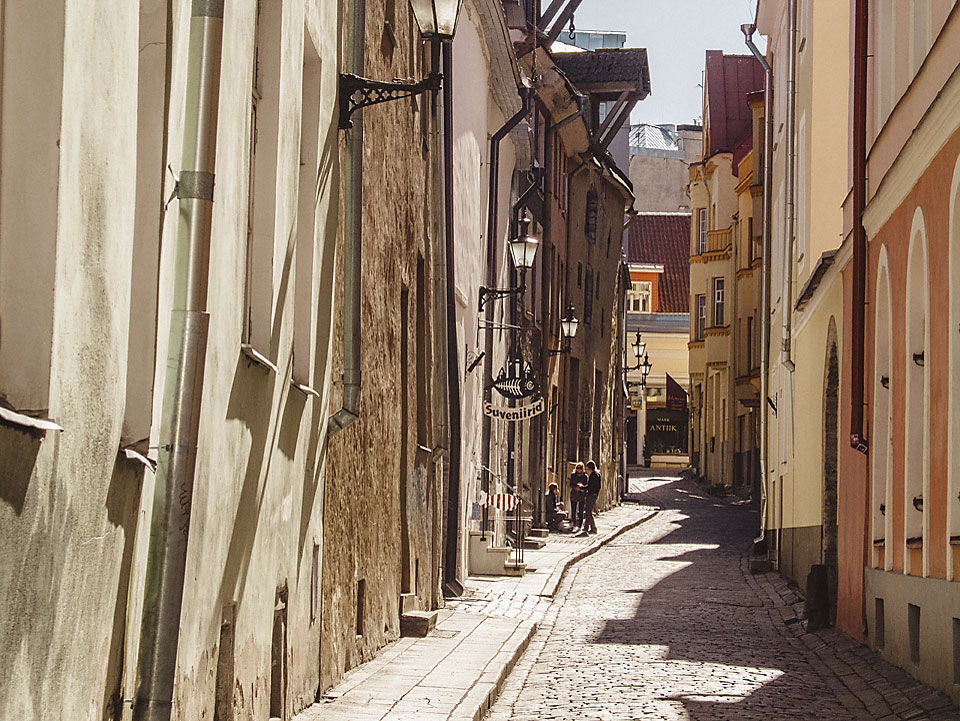 We were supposed to fly out of Bangor for our trip to Helsinki, but Delta overbooked our flight by 9 seats so we gave up our seats for a $1200 Delta credit. They rebooked us out of Boston which actually worked better for us since we were originally supposed to arrive back in Bangor at around midnight on Sunday night…not looking forward to school the next day! Instead our flight from Boston would get us in around 1pm and then back in Bangor around 6pm, much more reasonable.

At some point in our travels I realized that I had left my camera battery charger along with a spare battery plugged into an outlet at home. This is the worst scenario for a photographer!! And the worst thing was I never did find a replacement. Both Sunday and Monday were holidays in Helsinki and the one camera store I found later didn’t have it in stock. I managed to conserve battery power all week and it finally died our last day.

Helsinki is a beautiful city, but also an expensive city, and we thoroughly enjoyed exploring it. Our hotel was fairly close to the Old Town and the port area so we walked everywhere. The Esplanade is a beautiful park and we were having such beautiful weather everyone was out walking, sitting on the benches, and having picnics in the grass. We spent a day in Helsinki and then took a 1.5 hour ferry ride to Tallinn, rented a car…a nice BMW by the way…and then drove 4 hours to Riga in Latvia. The highways were just 2 lanes, but they were in good condition and the drivers weren’t too crazy.

Riga was by far my favorite of the three cities we visited. The Old Town (UNESCO World Heritage Site) is charming, which our hotel was right across the river from and we had beautiful views. We explored the city and even took an elevator to the top of a St. Peter’s Church  for amazing views of the city. We spent a day here before heading back to Tallinn.

Tallinn is such a cool city, the Old Town (UNESCO World Heritage Site) is surrounded by a medieval wall and we enjoyed exploring all the winding streets. The Museum of Occupation is a must see if you visit Tallinn. A very interesting historical overview of both the Soviet and Nazi occupation of Estonia. We stayed in Tallinn for two days before taking the ferry back to Helsinki.

guidebook combines two of the cities we visited with St. Petersburg, but visitors need a visa to go to Russia and we didn’t have time to get one. You don’t need more than a day or two in each city and while there is not a lot to do in each city, it is so much fun to just walk around and explore the old towns.