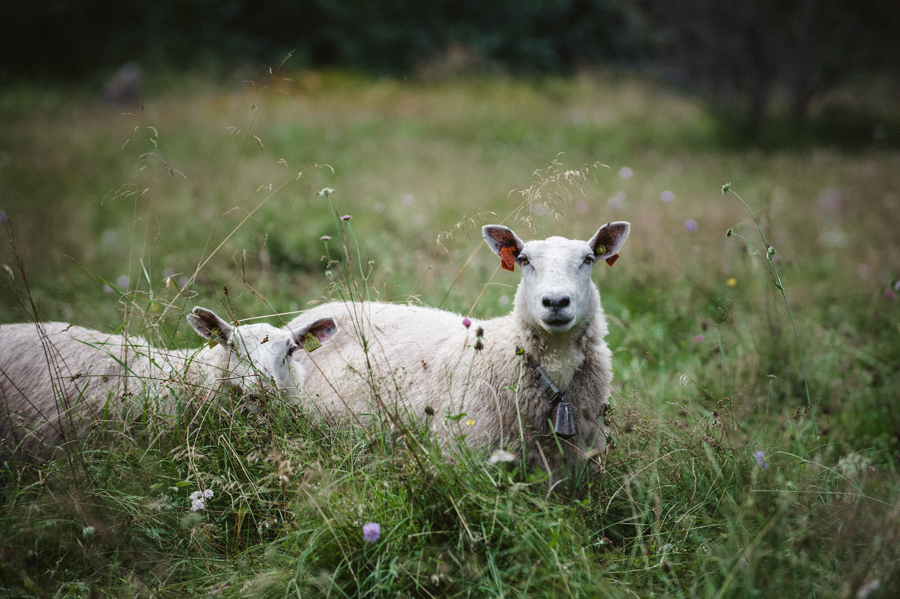 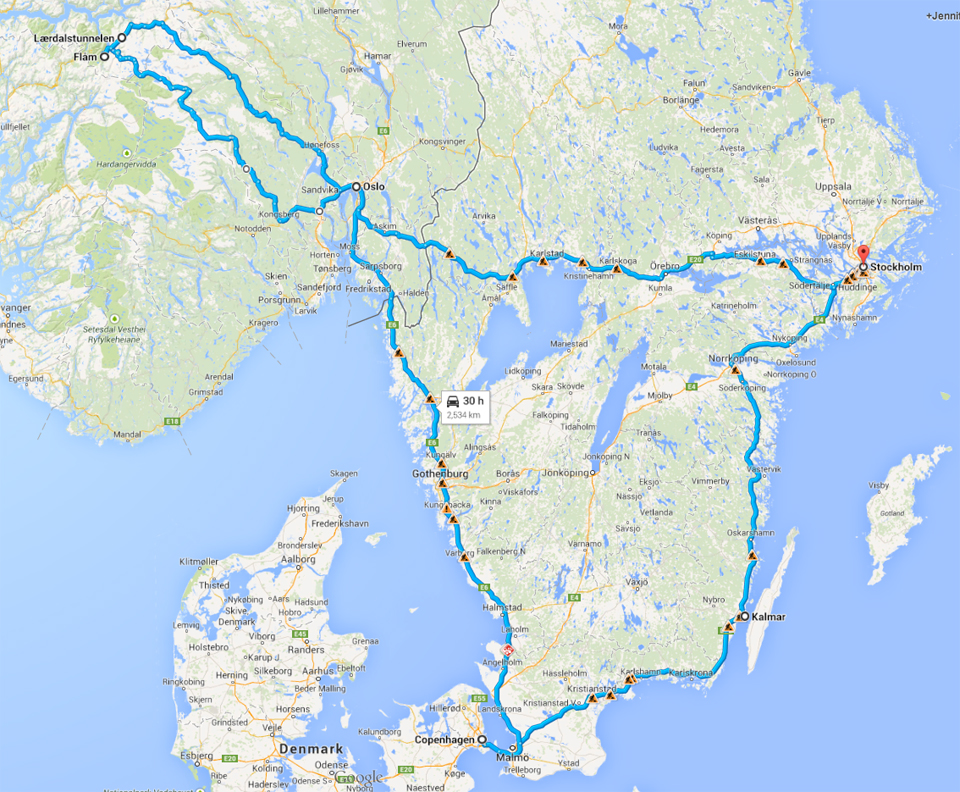 We had a lot of traveling to do in just 2 short weeks; flying into Stockholm, then driving to Copenhagen, then Oslo and all the way out to the fjords of Norway and then back to Stockholm, and we left falling in love with Scandinavia.

When we arrived in Stockholm we took the Arland Express train to the Central Station. The train service is awesome, very easy and designed for travelers in mind…no going up/down stairs and places to put your luggage. When we bought our train ticket the agent talked us into taking the metro to our hotel, which was only two stops from the train station. Really easy to use and everyone seemed to be taking the metro because taxis are really expensive.

The first day looked like the better weather day, so we decided to take an archipelago cruise out to Sandham Island and enjoyed walking around the island. It reminded us a lot of our trip out to Hydra in the Greek Isles. The cruise is long, 3 hours each way, but we enjoyed the quaint island and walking out to Sand Beach.

We loved walking the streets of Stockholm and also went to the Vasa Museum, which was a ship that sank in 1628 and was salvaged in 1961 and preserved.

Since the drive to Copenhagen is about 5-6 hours, we decided to stop for the night in Kalmar, mainly because it has a really cool castle. We stayed at the Best Western right in the downtown area. The hotel was great, but there was a music festival going on the night we were there so there was a lot of noise in the streets late into the night.

We spent two days in Copenhagen and were lucky that the Elephant Parade was going on while we were there. We also went to Rosenborg Castle, which is well worth a visit and the grounds are spectacular. Make sure to wander around the Vesterbro neighborhood and see all the amazing ships in the canals. Brendan wanted to visit the alternative neighborhood/society of Christiania which I was a little nervous about. I couldn’t take any pictures, especially on Pusher Street, as people sell and buy illegal drugs in the area.

Off to Oslo and then the fjords of Norway, which were just jaw dropping amazing! This was the highlight of our trip and we definitely want to go back as there is so much more to explore here. As we began our drive to Flam our GPS was telling us to go one way and the signs were showing a different way. We decided to follow the GPS, which in hindsight was probably a mistake, but we got to see some parts of the country that we would have otherwise missed. I had to drive through some scary, dark tunnels and there were times when the landscape looked like we had landed on the moon.

On our drive back we took a much better route, which takes you through the longest land tunnel in the world, the Laerdal Tunnel, which is 24.5 kilometers long! The tunnel has areas where you can stop and rest with lots of colorful lights.

The Norwegian fjords are absolutely breathtaking  and a must see if you go to Norway. We stayed in Flam for 3 nights at the Fretheim Hotel. One of the things that you have to do is take a cruise, so we booked one to Gudvangen which is at the head of the Nærøyfjord (World Heritage Site). All the towns we passed on the cruise looked extremely isolated and I’m sure they are long drives from any major city. Even Flam is very small with only 450 residents.

We drove over to Aurland to do some hiking and also stop at the overlook, which gives you a jaw dropping, panoramic view of the fjord. We definitely want to come back to Norway to spend more time exploring the fjords. 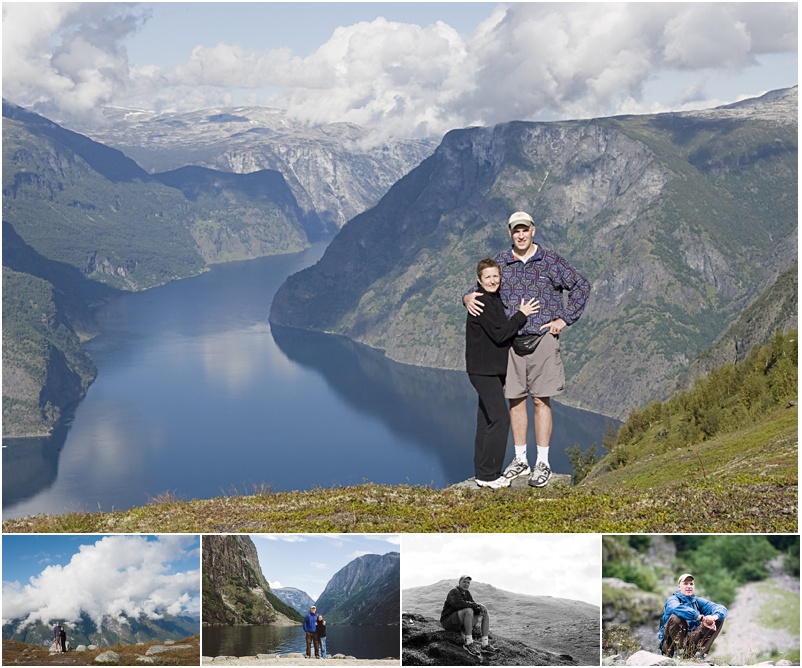