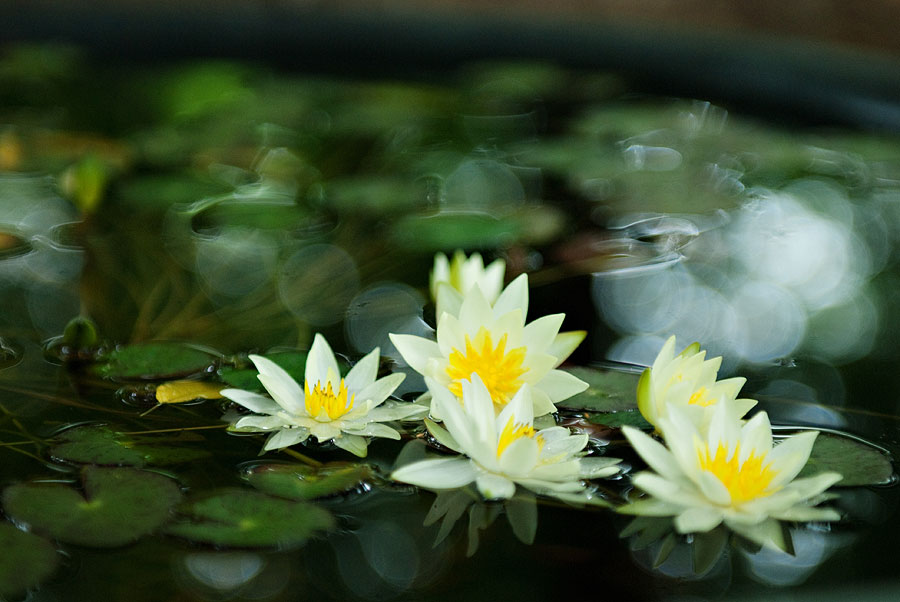 My Journey to South Korea began with a 14 hour flight from JFK to Incheon Airport outside of Seoul. I arrived at 4 am and an hour and a half later after going through immigration and customs I step outside the terminal and am struck by the high humidity. Korean Air has a great limousine bus service that costs 15,000 won (about $15) that takes you the 60-80 minute ride into Seoul to popular hotels and city destinations, walk all the way down to door 11 and the ticket booth is just outside the door on the left. I arrived at the Grand Hyatt Seoul and met Brendan who has been here for a few days already. I slept a lot on the plane so I thought I wasn’t too tired but decided it would be a good idea to sleep for a while. I woke up at 10:30 am and thought I’ll just sleep for another hour and then go get some lunch, next thing I know it’s 3 pm. Dinner at the hotel and an early evening, of course my internal clock is completely in disarray and I woke at 2 am completely wide awake, of course it didn’t help that I had slept so much that afternoon.

On Sunday when I left Boston there was a timely article in the Boston Globe about visiting the DMZ.  I decided to take a tour of the Demilitarized Zone DMZ today. South and North Korea are still in a state of war since a peace treaty has never been signed but on July 27, 1953 they signed an armistice agreement (cease fire). There are two parts of the tour, the DMZ tour and the Panmunjeom or the Joint Security Area (JSA) tour. On the tour there are very strict rules regarding photography, where you can go (because of the mine fields) and everyone goes through a military checkpoint.

The DMZ is a buffer zone of 2km on each side between South and North Korea.  The tour consists of visiting several sites within the area which include:

After a traditional Korean lunch we head off to the second half of the tour to Panmunjeom or the Joint Security Area (JSA). This part of the tour is much stricter because you will actually step foot in North Korea and will be in sight of North Korean soldiers. The JSA is where the armistice agreement was signed and is the only place that North and South Koreans come together to make efforts toward peace.

The JSA tour was much more interesting than the DMZ tour, so if you plan a visit I would recommend either the full day tour which covers both or the half day tour for the JSA.

Wikipedia Article on the JSA

Wikipedia Article on the DMZ

I decided to walk into downtown Seoul today to visit Deoksugung, the Palace of Virtuous Longevity.  Taxi’s are really inexpensive in Seoul but I prefer walking a city as you get to see more and may make some fun discoveries. (One thing to note about taxi’s is drivers rarely speak English so it is best to have someone write down in Korean where you are going and have a business card from your hotel to show them for the return ride.)  We are staying next to Namsan Park so I walked along the park which has beautiful flower gardens and then down into the city.  There are few street signs in Seoul (plus I can’t read Korean anyway) so the best way to navigate Seoul is by landmarks and major signs which are in both English and Korean.  I was a little worried I would get lost but it actually was easy.  When I arrived at the palace they were filming and there were all these people gathered around taking pictures of an actress (I have no idea who it is).  The major reason I wanted to see the palace was the changing of the guards and the guidebook said it was at 10:30.  It turned out it was at 11:30, luckily I didn’t miss it.

According to the map the walk looked about 2 miles each way but I think it was longer it seemed to take me forever!  It is so humid here that by the time I got home I was absolutely drenched.  Seoul is also very hilly, so the humidity combined with the hills and carrying camera gear I was also pretty tired when I got back to the hotel.