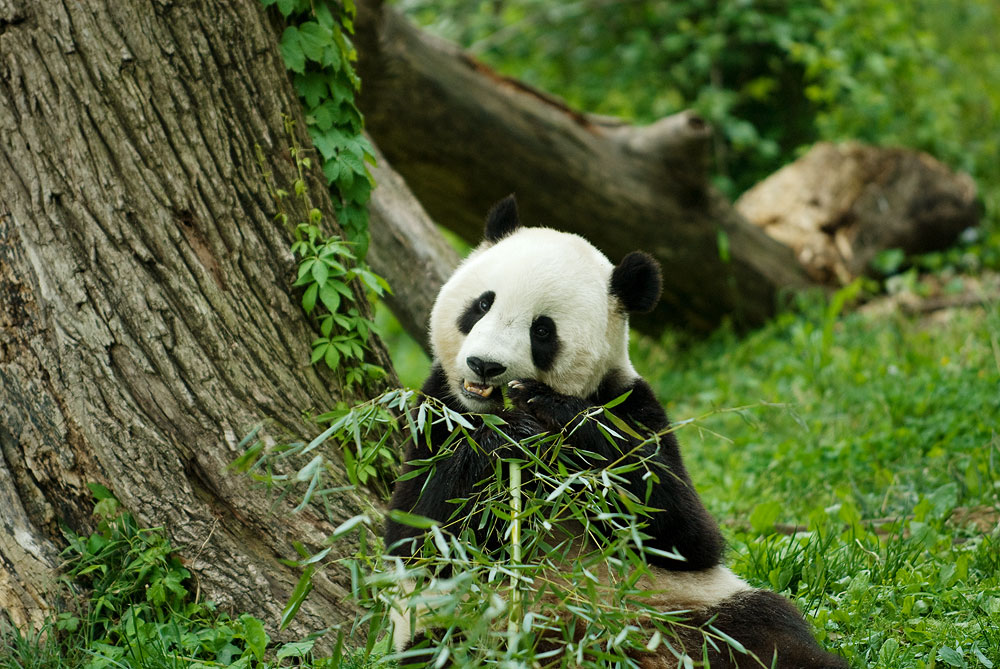 I have just about burst with excitement for the past 2 weeks waiting to post this, but Brendan and I are in Washington D.C. for the week because he has won the Presidential Award for Excellence in Math Teaching! I am so proud of him!! He is such an amazing teacher and his ability to connect with students and explain difficult math concepts is just awe inspiring!

It’s been a flurry of activity after we arrived home from Vienna on Saturday, doing laundry, repacking, getting organized and then flying out at 5:30 a.m. yesterday morning. We’re staying right off Dupont Circle and this morning I woke up early and went for a run down to the White House and then through the Mall from the Washington Memorial to the Lincoln Memorial. Wow! It was an incredible experience to run up the steps of the Lincoln Memorial and stand before Lincoln all by myself (my run was early enough to beat all the tourists)! It’s been over 20 years since I’ve been to DC and it is such a great city.

What an amazing day and city! I woke up early and went back to the White House and The Mall to get pictures instead of running. It was an absolutely perfect spring day and it seemed everywhere I went there were amazing picture opportunities. Everything is so close together I was able to

I was having a really hard time trying to figure out what to do today, and finally decided on The National Zoo. One of the wonderful things about Washington DC is almost everything is free! When I checked the website before I left the hotel to figure out how to get there, etc. I found out it was free. It’s a beautiful zoo, not too large and has some amazing animals. While today wasn’t as beautiful as it started drizzling at the zoo, I still got some cool pictures of the animals. A lot of the animals were really active, which always makes for better pictures. When taking pictures of animals at zoos I try to not include anything in the picture that makes it look like it’s a zoo. This can be incredibly hard and a lot of it depends on how the enclosure is designed. It’s a fun challenge to make the picture look like it was taken in the wilderness.

Our last day in DC and I spent the morning with Brendan’s mom who flew in for the awards ceremony. We visited Arlington National Cemetery in the morning before her flight. In the afternoon Brendan and I went to go see the Willard Hotel. One of Brendan’s first jobs after graduating from college was renovating the hotel. The project took over three years and since he was only there for a year he never saw how it looked when it was finished.